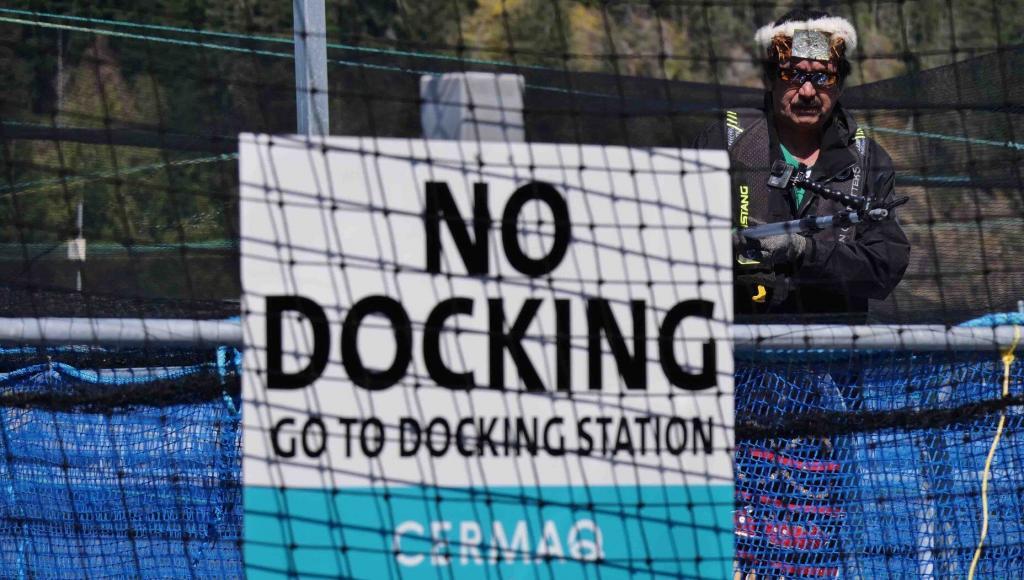 The Liberal Party’s campaign platform said a re-elected Trudeau government “will work with the province to develop a responsible plan to transition from open net pen salmon farming in coastal waters to closed containment systems by 2025.” But when Prime Minister Justin Trudeau issued mandate letters for his ministers in mid-December, the new Fisheries Minister Bernadette Jordan was instructed to work with the B.C. government and Indigenous communities “to create a responsible plan to transition from open net-pen salmon farming in coastal British Columbia waters by 2025.” All mention of closed containment systems had vanished, leaving the phrasing open to interpretation.

British Columbia mandated that all companies will have to sign new protocol agreements with First Nations of the territories for any fish farm operations to continue. Ninety-five fish farm tenures will expire in 2022. Without that protocol agreement those tenures will not be renewed by the B.C. government. Meaning that by 2023, we could see up over 100 fish farms removed from coastal waters.