Home » The Future of Wild Salmon is at Stake: Have Political Leaders Abandoned the Backbone of the Coast?

The Future of Wild Salmon is at Stake: Have Political Leaders Abandoned the Backbone of the Coast? 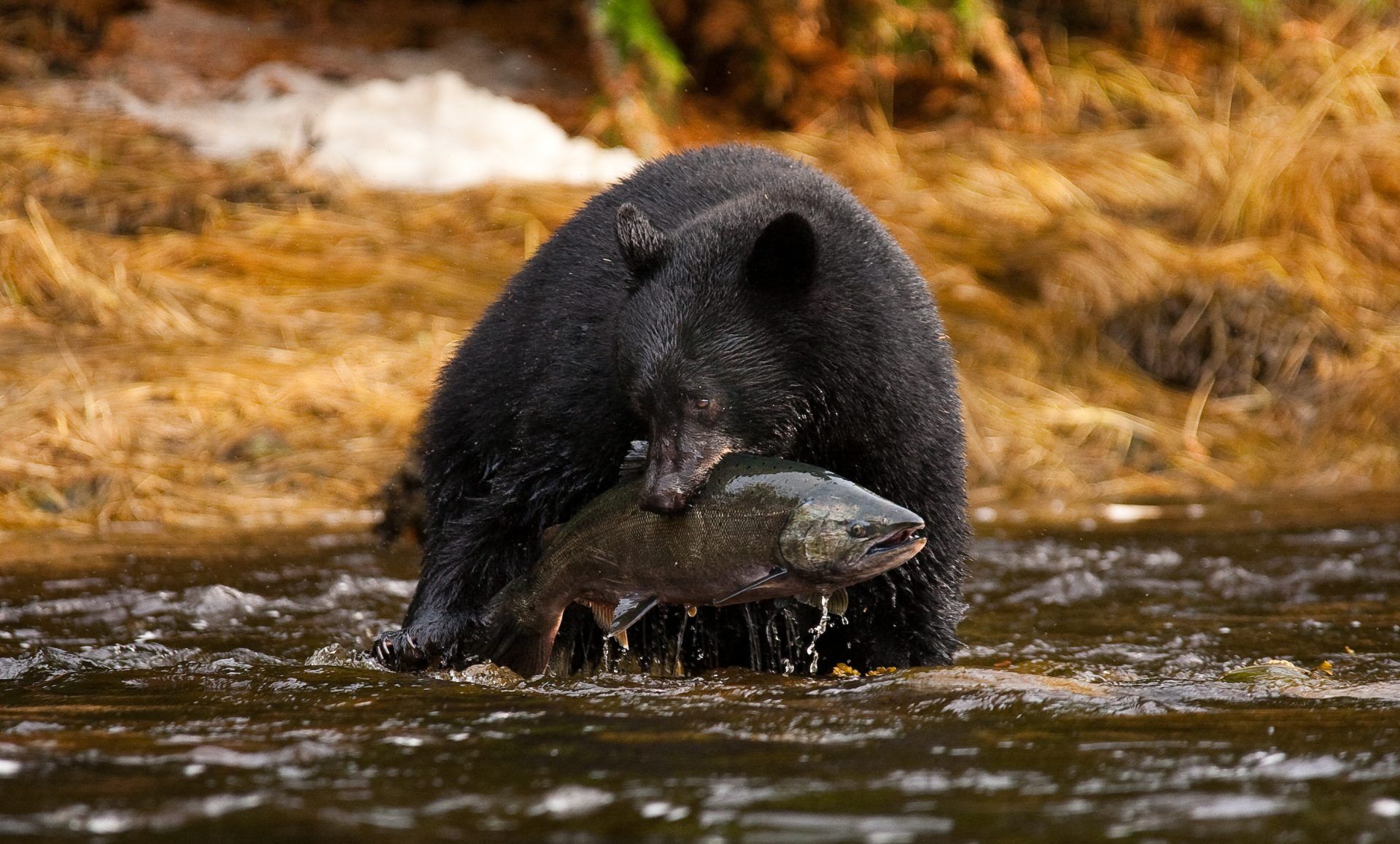 Wild salmon are considered the backbone of the coast because they support coastal life in addition to humans including bears, wolves, orcas, and eagles while providing nutrients that fertilize the ancient rainforests of Pacific Northwest. At least 137 species are documented to depend on wild salmon for their survival. #DEFENDWILDSALMON

Salmon are under threat. Evidence presented at the Clayoquot Salmon Roundtable’s Marine Risk Assessment workshops in 2022 makes it unequivocally clear that every year salmon farms are left operating in the near shore (which is where salmon farms are in Clayoquot Sound), the viability of the wild salmon stocks are adversely impacted. Considering the vulnerability of juvenile salmon, what would present a higher risk than the current nearshore locations of the salmon farms spewing viruses, diseases, and parasites directly on juvenile salmon migration routes?

The nearshore locations of salmon farms have no doubt been selected for the operational economic benefit of the aquaculture industry, but at the cost of the ecosystem –- and wild salmon specifically. Political leaders who greenlighted the existing salmon farms on the west coast, may not have known what we know now. But at this point, renewing or expanding marine salmon farm operations is a deadly threat to wild salmon. The only solution is to get salmon farms out of the marine environment as quickly as possible. Yet, Cermaq has been quietly expanding the size of their salmon farms in Clayoquot Sound.

When we know better, we must do better. We can’t just keep measuring the impacts, and then ignoring the measurements until the salmon literally don’t come home. Canada’s Minister of Fisheries, Joyce Murray, the Department of Fisheries and Oceans, B.C.’s Parliamentary Secretary for Fisheries and Aquaculture, Pam Greene, and Indigenous leaders across the west coast all have the power to influence precautionary, adaptive management so that wild salmon can be protected.