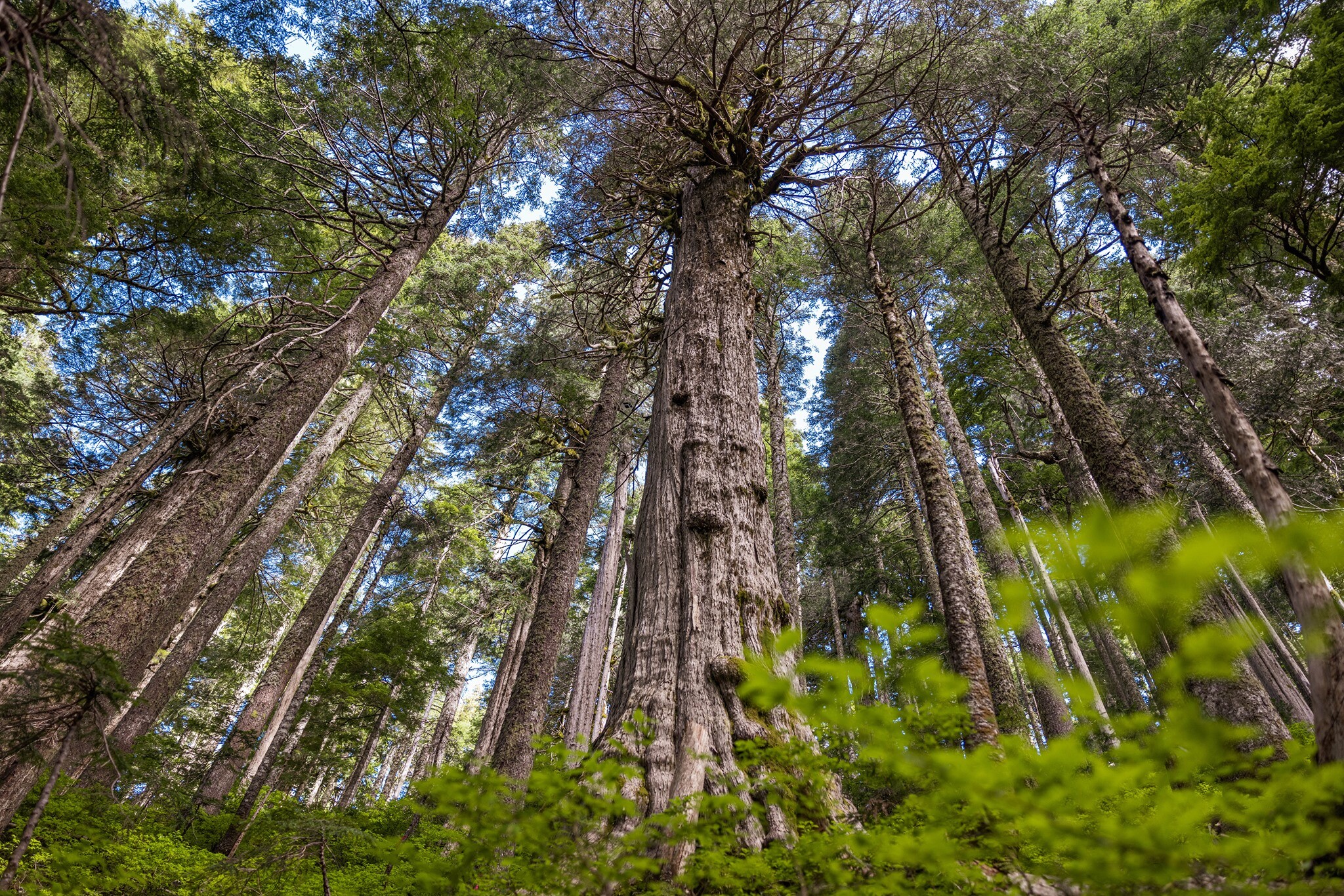 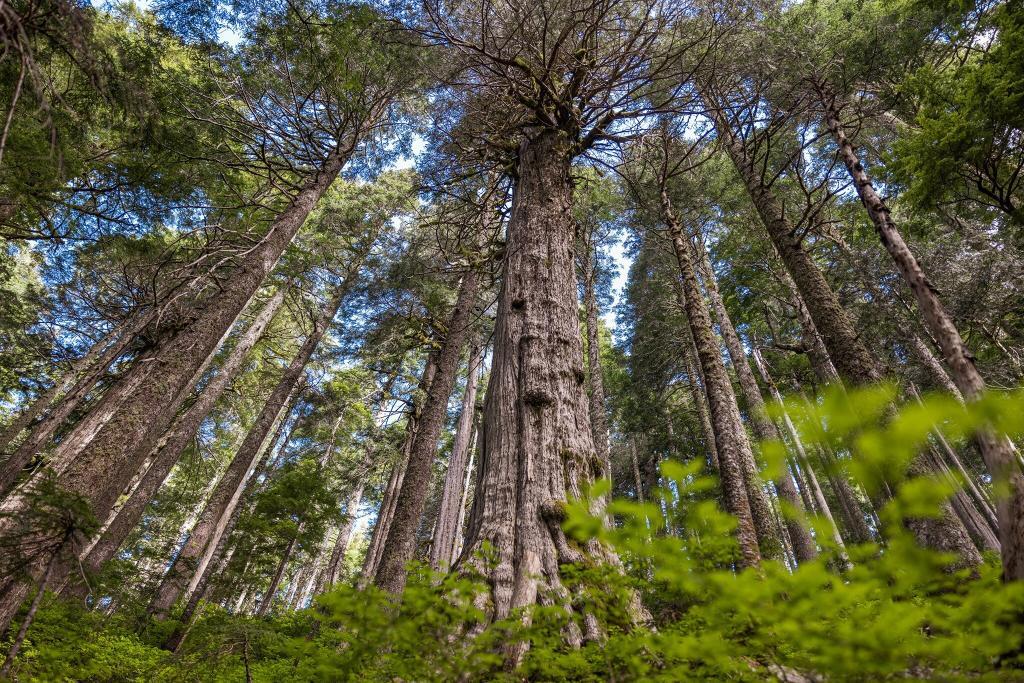 What started as a fight to protect the Fairy Creek headwaters has expanded into a fight to protect the last 2.7% of old growth, with numerous active, mobile blockades preventing logging. By mid-June, with more than 200 people arrested within BC Premier Horgan’s own riding protecting the very trees Horgan had promised to, the government deferred some of the old growth logging areas, at the request of the Pacheedaht, Ditidaht and Huu-ay-aht First Nations. However, this deferral is only for 2000 hectares, less than 1% of what was deferred in Clayoquot Sound, and less than 0.002% of the total 1.3 million hectares of old growth threatened across BC. At the end of the two year deferral period, thousands of hectares of old growth could be lost and gone forever.

According to the independent research of the Rainforest Flying Squad, the Pacheedaht First Nation only receives less than 1% of the raw log value extracted by Teal Jones for the Tree Farm License in Pacheedaht territory. Yet from the perspective of the climate crisis, the ancient rainforests provide incredibly valuable ecosystem services in their ability to store more carbon per hectare than any other ecosystem in the world. But when clear cut, around 80% of the carbon stored in the old growth is released. The forests that are replanted are monocultures with limited biodiversity and drastically reduced carbon storage.