Home » Pebble Mine Construction Denied in U.S. as Engineers Face Discipline in Canada

Pebble Mine Construction Denied in U.S. as Engineers Face Discipline in Canada 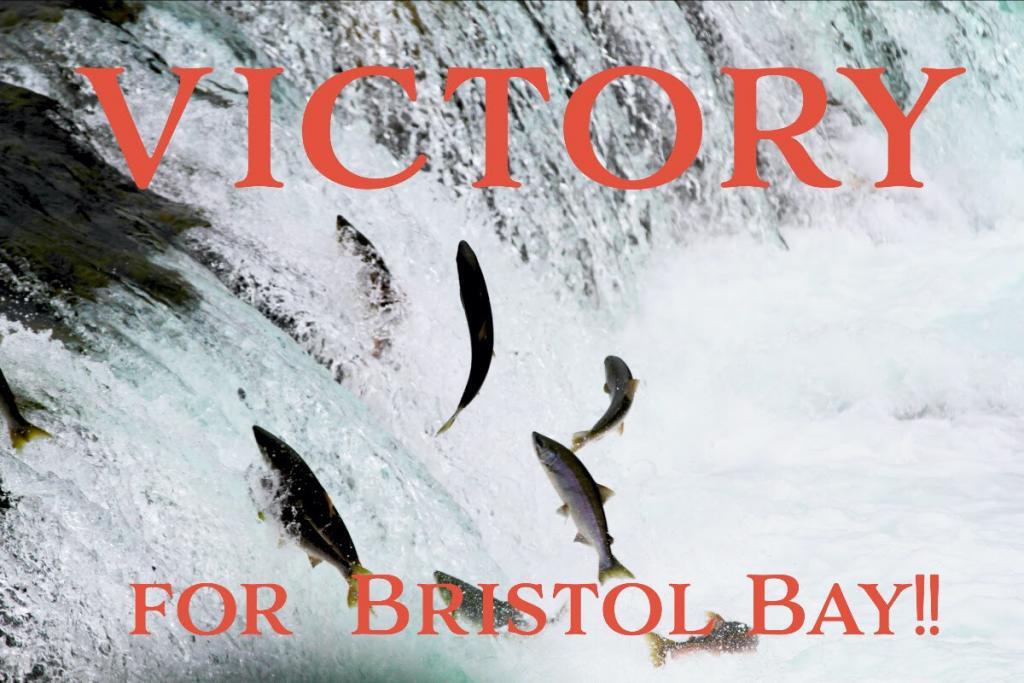 Friends of Clayoquot helped curate a screening of Mark Titus’ latest film “The Wild” as part of our Clayoquot Salmon Festival collaboration with Salmon Nation’s Festival of What Works. As panelists, we spoke to the importance of stopping the Pebble Mine alongside Lindsay Layland — of the United Tribes of Bristol Bay, Anna Hoover — a Unangan filmmaker, Linda Behnken — founder of the Alaska Sustainable Fisheries Trust, and former Alaska Senate President Rick Halford. Photo : Mark Titus

In November, the U.S. Army Corps of Engineers denied the Pebble Mine’s permit to proceed with construction near Bristol Bay, Alaska. Friends of Clayoquot Sound raise our hands in solidarity to the Yupik; Dena’ina and Aleutian People — and all residents of Bristol Bay who have fought for 3 decades to keep Pebble’s toxic low-grade-sulphur mine out of the headwaters of their life-giving salmon rivers! Yes!!!