Home » No Changes in Fatal Police Shootings of Tla-o-qui-aht Members!?!

No Changes in Fatal Police Shootings of Tla-o-qui-aht Members!?! 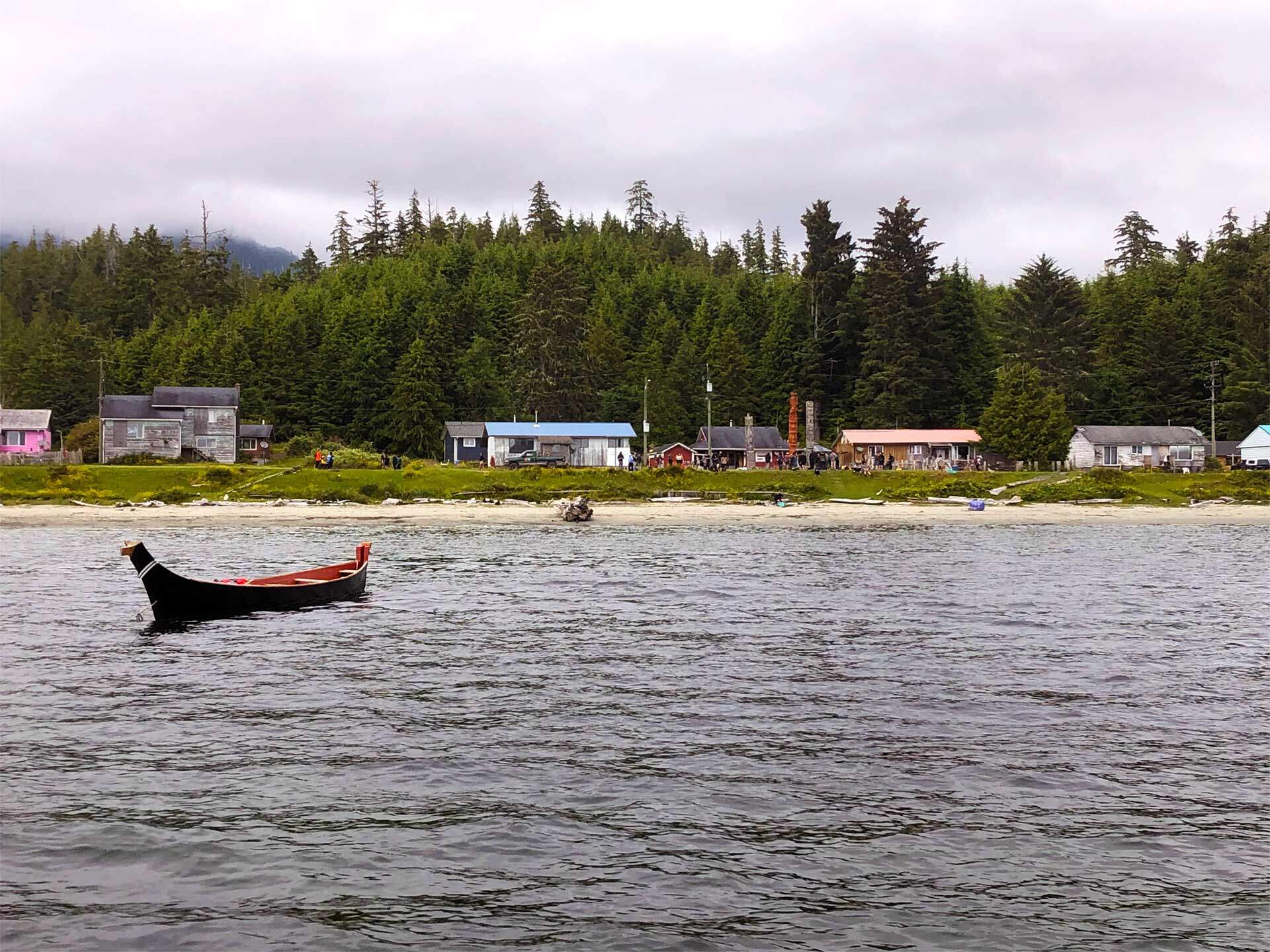 On July 1st, it was incredible to take part in a decolonial ceremony hosted in Tla-o-qui-aht territory. Thanks to the Martin family for inviting us to witness the raising of a totem pole to honour Chief Nuukmiis. The teachings of natural law represented by the carvings share how the Tla-o-qui-aht Nation endured and is enduring in spite of pandemics like small pox, tuberculosis, and now COVID, as well as atrocities including genocidal policies, violent attacks, residential schools, ongoing corporate resource extraction, and loved ones missing, murdered, and traumatized by the colonial state. #INDIGENOUSLIVESMATTER #EVERYCHILDMATTERS #UNDRIP

The west coast is still hurting from the passing of Tla-o-qui-aht First Nation members Chantel Moore and Julian Jones who were shot to death by the police in separate incidents in 2020. Each shooting incident was and is absolutely unacceptable. The Independent Investigative Office (IIO) announced that family and loved oneswill have to wait until June 2023 to find out the reasoning why no charges have been laid in the most recent case.

We stand beside and amplify the Nuu-chah-nulth Tribal Council in feeling disillusioned, frustrated and devastated by the IIO’s decision to not recommendcharges against police. We echo the Nuu-chah-nulth Tribal Council in stressing the critical need for essential police training in de-escalation rather than shooting to kill. As well, there is the fundamental human rights need for police to thoroughly understand the jurisdiction of Indigenous Nations, especially in B.C. where Canada’s own Supreme Court has affirmed the sovereignty of Indigenous Nations, in addition to the fact that Canada is a signatory of the United Nations’ Declaration on the Rights of Indigenous Peoples. Community policing protocols are necessary for better communication and response in the future and must be developed with the consent of each Indigenous Nation on all traditional territorieswith armed police detachments.

What are the Community Priorities for Policing? 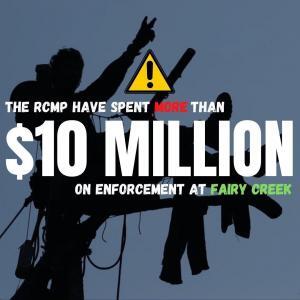 Policing in Canada was introduced to serve the interests of colonial expansion and colonial rule. The history of Royal Canadian Mounted Police (RCMP) is fraught with military-style campaigns against Indigenous people protecting their homeland. Some of these police operations which used lethal force took place at Red River, Batoche, Cut Knife, Oka, and Gustafsen Lake. Accordingto recent polls, 85% of Canadians believe that the RCMP has a problem with systemic racism. Indigenous peoples account for approximately 5% of the population in Canada, yet — as the Globe and Mail found — over a recent 10-year period, more than 36% of RCMP killings involved Indigenous people.

The RCMP also intervene in land conflicts on behalf of corporations profiteering from extraction of what the market deems capital — trees, fish, oil, gas, and minerals. As Black Press Media learned utilizing the Access to Information Act, the RCMP’s enforcement at the Fairy Creek logging protest cost Canadian taxpayers more than $10 million in 2021. Blockaders at Fairy Creek point out the lack of societal benefit, as $10 million is worth more than the current market value of the trees that Teal Jones is seeking to cut down.

In recent years,a class action lawsuit ordered a payout of $125 million to 2,304 women who experienced sexual harassment and abuse when they were members of the RCMP. In September, a judge ruled another $1.1 billion class action lawsuit lodged against the RCMP alleging systemic bullying and harassment can go ahead. The lawsuit claims victims suffered physical and emotional injuries as a result of the toxic RCMP work environment. Collectively, we must consider the bigger picture of how systemic racism, discrimination, oppression, and violence are internalized within the operations of policing in Canada. Our communities deserve better.