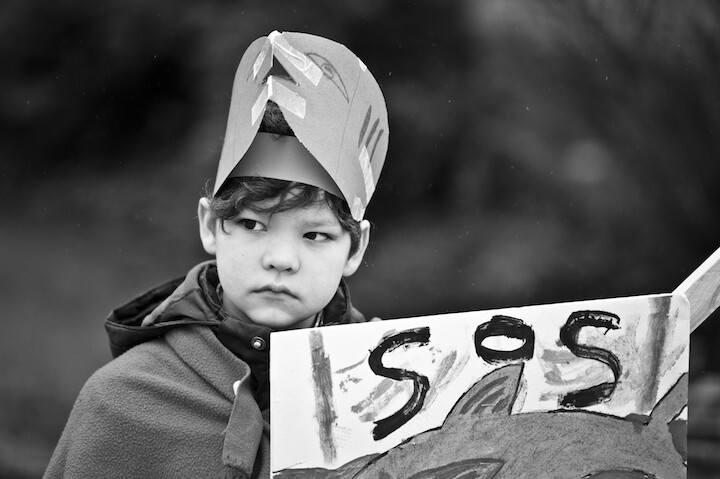 Fisheries and Oceans Canada (DFO) and the BC Liberals have approved a new salmon farm in the Clayoquot Sound UNESCO Biosphere Reserve. Norwegian-owned Mainstream Canada plans to site the 55-hectare open net-cage feedlot at Plover Point along the shore of Meares Island near Tofino. This is the first new salmon farm approved in BC since DFO assumed responsibility for regulating the industry in 2010.

In July, FOCS joined with Tla-o-qui-aht First Nations, the Coastal Alliance for Aquaculture Reform (CAAR), Greenpeace, and the Wilderness Committee to call on the BC Liberals to not approve Mainstream’s Plover Point tenure application.

The federal government is still seeking answers about the collapse of BC’s wild salmon runs through the Cohen Commission. The Commission is scheduled to release its findings at the end of October. Its recommendations will likely call for new measures to curb the expansion of salmon farming on the BC coast.

In an October 15th media release Terry Dorward, Tla-o-qui-aht Elected Councilor stated “The new site will have negative impacts to our Wah-Na-Jus/Hilth-Hoo-iss (Meares Island) Tribal Park. Our Tribal Parks Declaration clearly states that our seafood, shellfish, salmon streams, herring spawning areas and medicinal plants must be preserved for future generations. We will not allow governments and industry to run roughshod over our rights to clean water and sustainable fisheries. We are investigating legal options and will not rule out direct actions to stop Mainstream Canada’s Plover Point fish farm.”

The Plover Point salmon feedlot has been approved, but this is not the final chapter.