Home » Confronting the BC Government’s “Talk & Log” Conflict of Interest

Confronting the BC Government’s “Talk & Log” Conflict of Interest 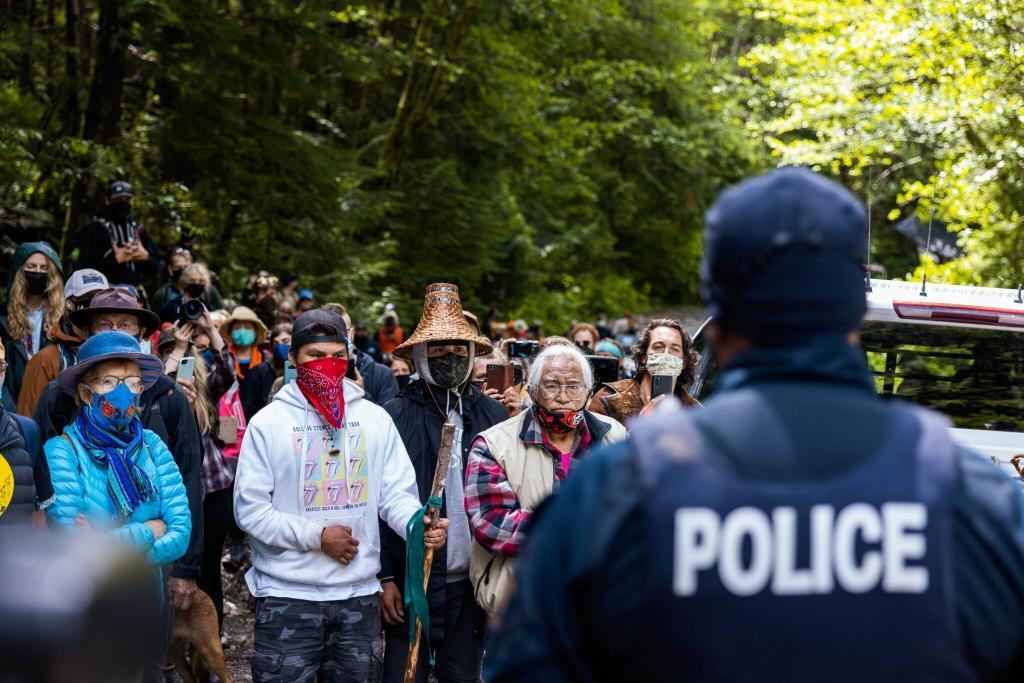 Last fall, prior to the election, the BC Government announced logging would be deferred [paused] for over 350,000 hectares of forests provincially, including 260,000 hectares in Clayoquot Sound. The logging deferral, a first in colonial history, signaled that the BC NDP were beginning to respond to the most actionable recommendations of the Old Growth Strategic Review expert panel: to commit to partnering with Indigenous Nations, and to defer old growth logging at risk of irreversible loss.

In Clayoquot Sound, the 2 year logging deferral supports negotiations with the Ahousaht, Hesquiaht, and Tla-o-qui-aht First Nations with the provincial and federal governments. The opportunity is for governments to recognize the Land Visions of the Nations and restructure the existing Tree Farm Licenses into Indigenous Protected Areas. This is the new wave of environmental justice, integrating protection and reconciliation, resulting in part from the political leverage gained by the Meares Island and Clayoquot blockades of the 80s and 90s. However, outside of Clayoquot Sound, the tone is not as optimistic.

Nuu-chah-nulth relatives to the south on Vancouver Island — including the Pacheedaht, Ditidaht, and Huu-ay-aht First Nations — face increasing pressures to allow the giant old growth in their territories to be logged. With record breaking lumber prices, corporations like Teal Jones and Western Forest Products hope to profit from turning the ancient forest into lumber. Without a ban on old growth logging, the BC Government benefits from these short-term, profit driven, extractivist agendas — collecting income from Tree Farm Licenses, stumpage fees, and taxes.