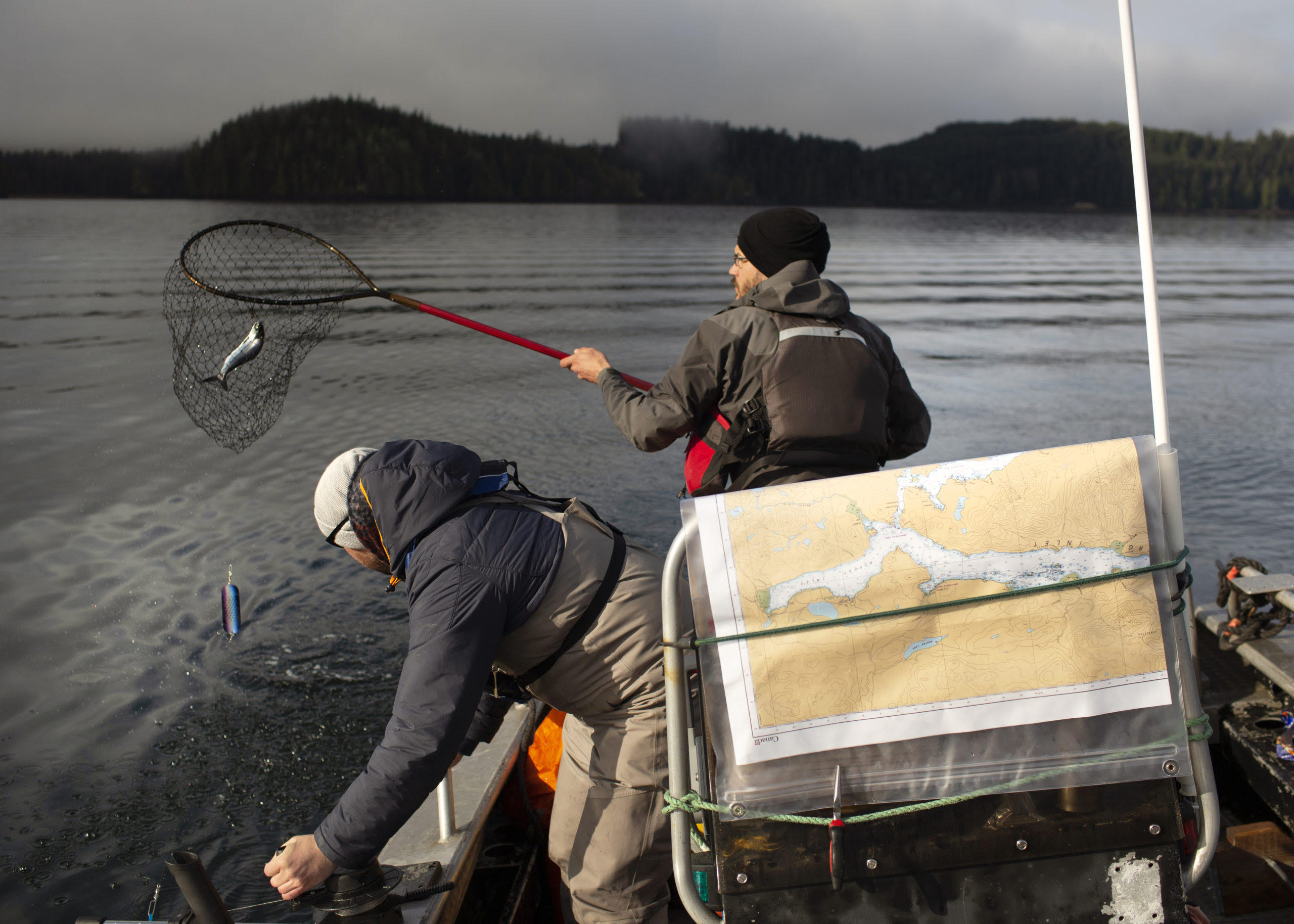 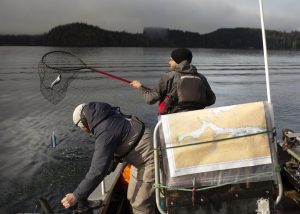 Piscine orthoreovirus (PRV) – which is associated with lethal kidney and liver damage in Chinook salmon – is continually being transmitted between open-net salmon farms and wild juvenile Chinook salmon in British Columbia waters, according to a new genomics analysis. The collaborative study from the University of British Columbia (UBC) and the Strategic Salmon Health Initiative (SSHI) — a partnership between Fisheries and Oceans Canada (DFO), Genome BC and the Pacific Salmon Foundation — traces the origins of PRV to Atlantic salmon farms in Norway and finds that the virus is now commonplace in salmon farms in BC.

“This study’s genome sequencing clearly indicates PRV is not native to BC waters—it originated in the Atlantic Ocean and has been spread around the world through salmon aquaculture,” said Dr. Gideon Mordecai, a viral ecologist with UBC Science and researcher with UBC Medicine, who led the study.

The study shows that wild Chinook salmon are more likely to be infected with PRV the closer they are to salmon farms, which suggests farms transfer the virus to wild salmon. Further analysis of PRV genomes generated by the study suggested that there has been a growth in the number of PRV infections in BC over recent decades. This corresponds with the growth in BC salmon farms and high rates of viral infection in salmon farms.