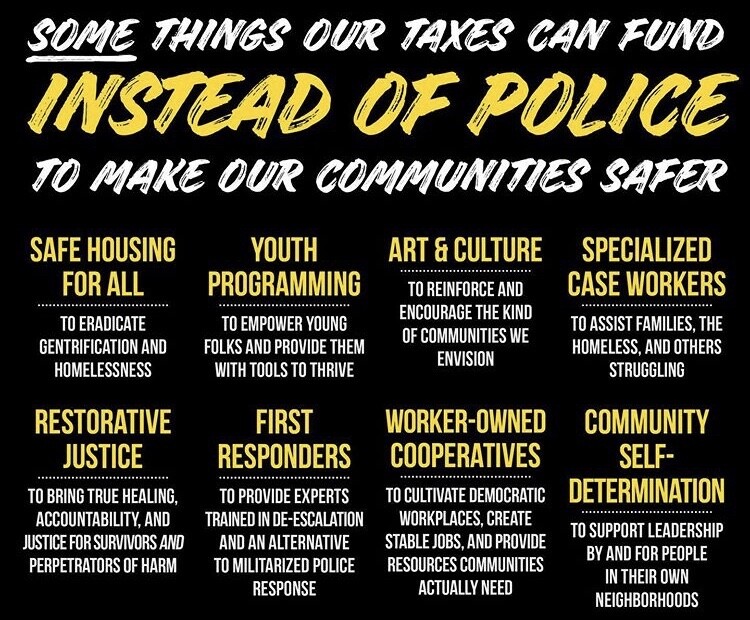 We are all hurting from the shooting of a Tla-o-qui-aht mother by the RCMP who survived in a coma on the Mothers’ Day weekend. This was the third shooting by the RCMP of Tla-o-qui-aht First Nation members in the last year — including Chantel Moore and Julian Jones who were shot to death by the RCMP. Each shooting incident is absolutely unacceptable.

Chief Moses Martin of Tla-o-qui-aht First Nation communicated in a statement “Our community and our families are completely devastated. The woman who was shot by the RCMP is in critical condition and this is the third recent shooting by the RCMP of one of our people – our population is approximately 1,150 people. Needless to say, we are experiencing heavy trauma and shock. We are frustrated that we are being told to wait for the investigation, which could take months. We will be seeking support for the family and we will also be seeking interim measures with the RCMP and the Independent Investigations Office.”

Collectively, we must consider the bigger picture of systemic racism. According to recent polls, only 15% of Canadians believe that the RCMP does not have a problem with systemic racism. Indigenous peoples account for approximately 5% of the population in Canada, yet — as the Globe and Mail found — over a 10-year period, more than 36% of RCMP killings involved Indigenous people.

“What will it take to make the tragedies stop? The use of lethal force by Canadian police forces against Indigenous peoples is a deadly epidemic in Canada. There have been numerous inquiries, studies, reports, and a First Nations Justice Strategy in BC created to address the need for justice reform. Despite this, our citizens continue to be the victims of unnecessary police violence leading to serious injury or death as a result of police shootings. The lack of action on implementing proposed solutions will only lead to more of our citizens being injured or dying. The time for police reform is now,” said Lydia Hwitsum of the First Nations Summit Political Executive.

“When people are in crisis, we know that what they need is care, not confrontation with an armed officer. We know that the threat of violence exacerbates distress. We know that care should take the form of de-escalation, crisis counseling, and connection to resources.” – Doctors For Defunding the Police