The words “Biosphere Reserve” have led many people to think that Clayoquot Sound is now protected as some kind of international park. Nothing could be further from the truth. 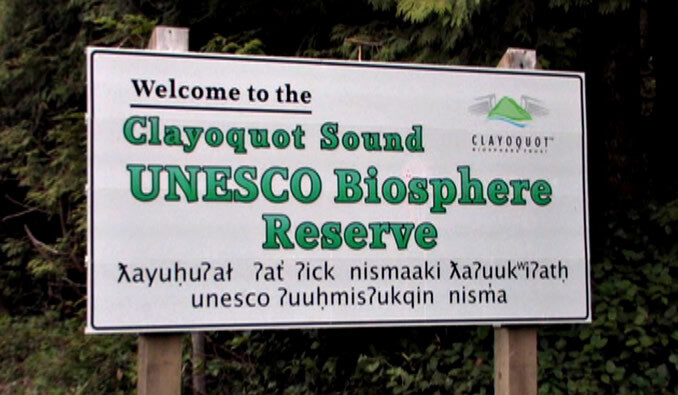 The Biosphere designation is symbolic only and does not provide any new protected areas or environmental regulations. Only one-quarter of Clayoquot’s productive ancient forest has been set aside in protected areas (parks), most of which scientists consider too small to offer meaningful protection. Logging of ancient forests outside of the parks is ongoing. There are currently 20 industrial salmon farm tenures in Clayoquot Sound’s ocean inlets. There is also ongoing exploration for 2 potential mines in the Biosphere Reserve. Mining can in no way be defined as a sustainable activity, and thus should have no place in the Clayoquot Sound Biosphere Reserve. 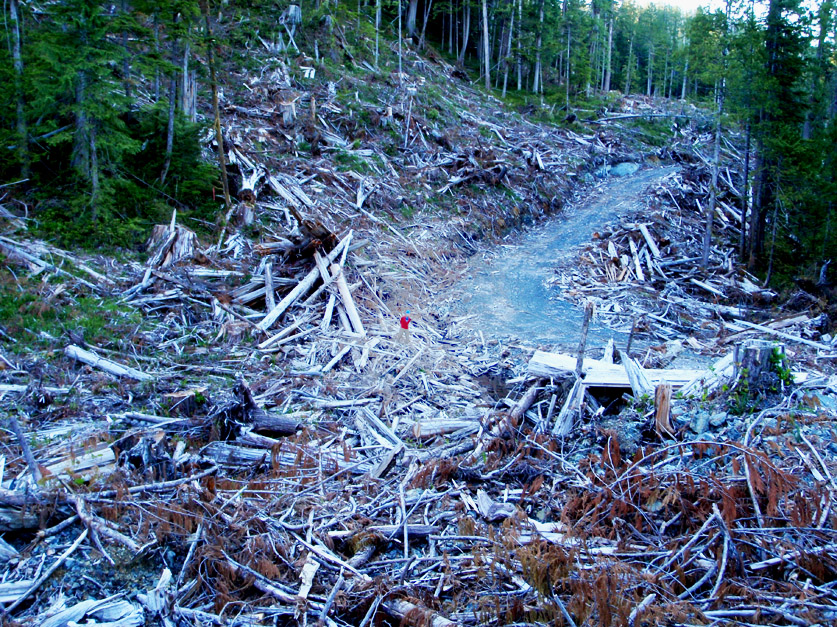 What is a “Biosphere Reserve”?

Clayoquot Sound is one of over 630 Biosphere Reserves that UNESCO has designated in 119 countries around the world.

UNESCO defines Biosphere Reserves as “sites established by countries under UNESCO’s Man and the Biosphere Programme to promote sustainable development based on local community efforts and sound science.” Biosphere Reserves “seek to reconcile conservation of biological and cultural diversity with economic and social development” and are “‘living laboratories’ for testing out and demonstrating integrated management of land, water and biodiversity.”

But Clayoquot Sound is one of the last and best stands of ancient temperate rainforest in the world. Does it make sense to experiment here? 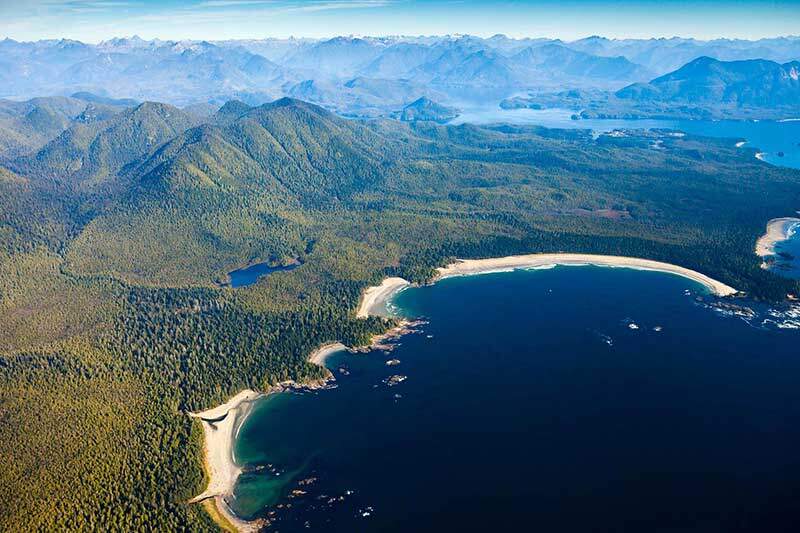